As a symbol of love, devotion, and romance, diamonds have become a mainstay of popular culture and few people know the beauty of gemstones.

However, diamonds have such a rich history that they represent a mountain of facts and knowledge that many people may not have heard of. If are want to know more about diamonds then you can visit this website: https://www.diamondregistry.com/. 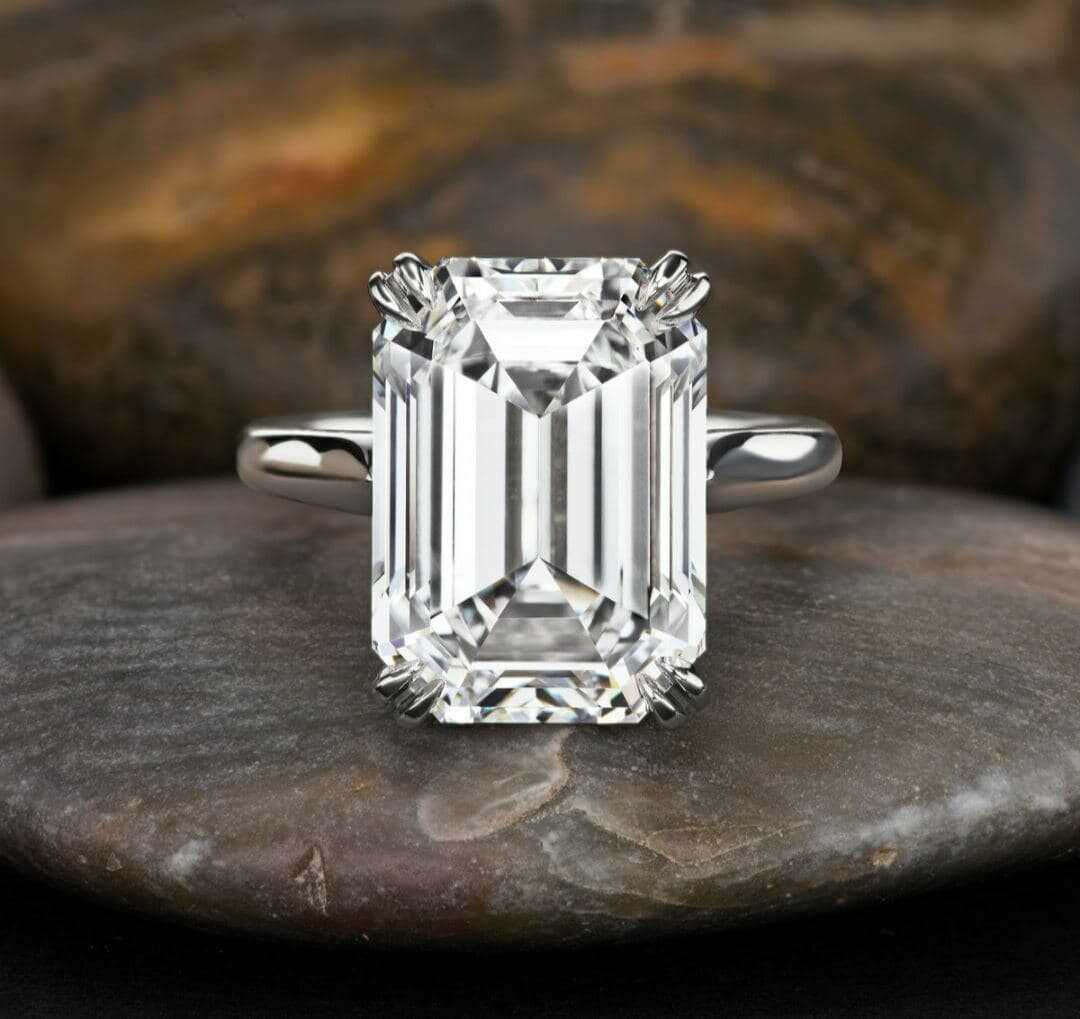 The Hope Diamond is a dark blue diamond with a long and turbulent history that changed hands many times during its journey from many countries.

Only 20 percent of diamonds are used in jewelry, most people think of diamonds as jewelry. Diamonds are synonymous with brilliance, but it is not known that diamonds have hundreds of other practical uses.

In fact, 80% of mined diamonds are used in various industries for drilling, cutting, grinding, and polishing. This is something that has been done for thousands of years.

Diamond stars look like something out of science fiction, not something that actually exists. However, scientists have discovered what may be the coldest white dwarf ever discovered, so cold that the carbon actually crystallized and effectively formed an Earth-sized diamond.

The strange object actually burned at a temperature of 2,700 degrees Celsius, which may seem like a lot, but relatively speaking, that's very cold for a star. Scientists actually suspect that there may be a large number of diamond planets, but since they are so hard to find.